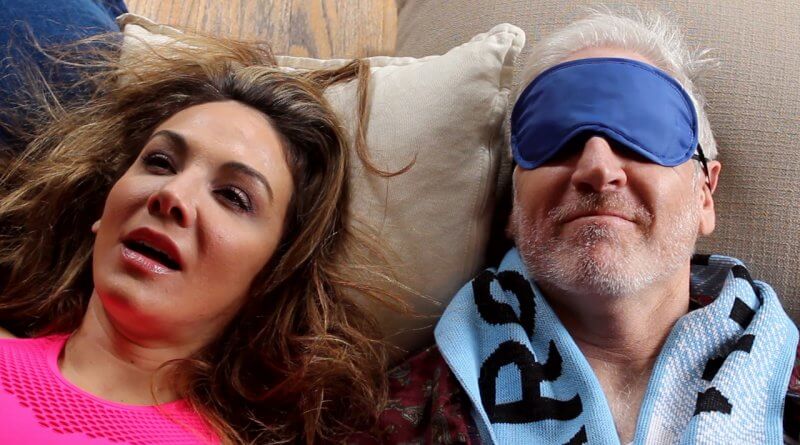 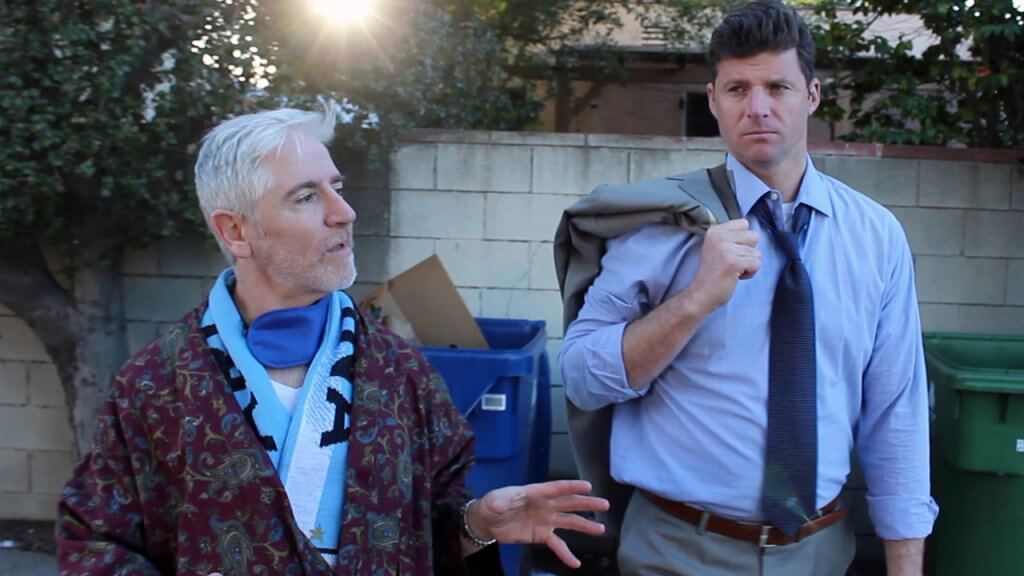 If you’re a fan of the 1999 David Fincher film, Fight Club, you’re going to love this new Fight Club trailer parody – Nap Club – from Carlos Alazraqui. I was lucky enough to shoot and cut this fun reimagining of the Brad Pitt and Edward Norton movie and – real talk, fam – these dads were a blast to work with.

Carlos is best known for playing Deputy Garcia on Reno 911 and voicing around 45,000 animated characters (that’s a slight exaggeration, but the dude’s IMDB page is longer than a CVS receipt). His portrayals of Rocko on Rocko’s Modern Life and The Taco Bell Chihuahua mean his voice is forever ingrained in every American’s mind. 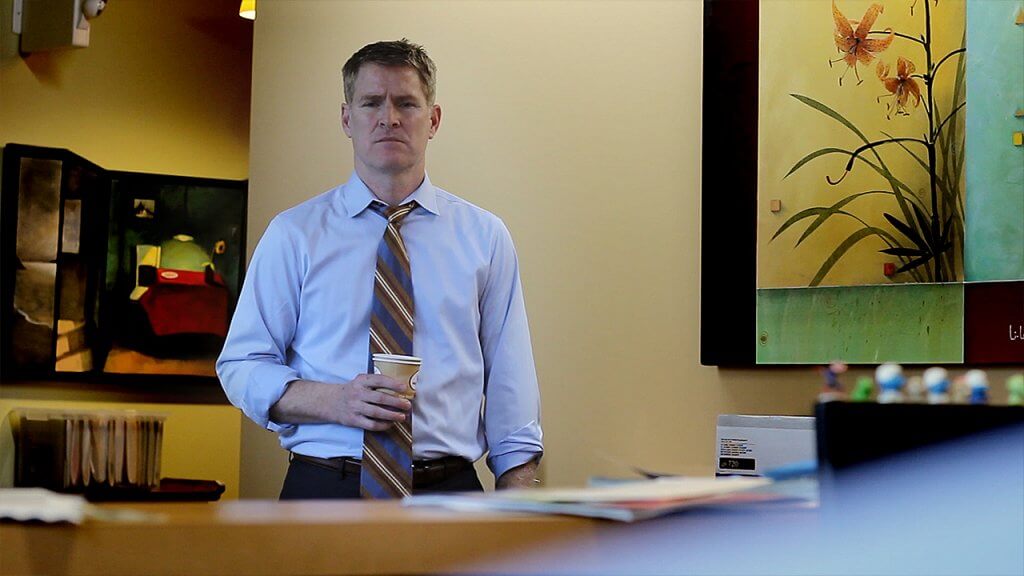 Some of the sequences are pulled shot-for-shot from the Fight Club trailer but I flipped a few (e.g., the iconic over-the-shoulder nod plays better as a punchline). We also threw in some memorable moments from the film that weren’t in the original trailer and a few bonus scenes to complete our story. All in all, it’s pretty weird and fun. We hope you like it. 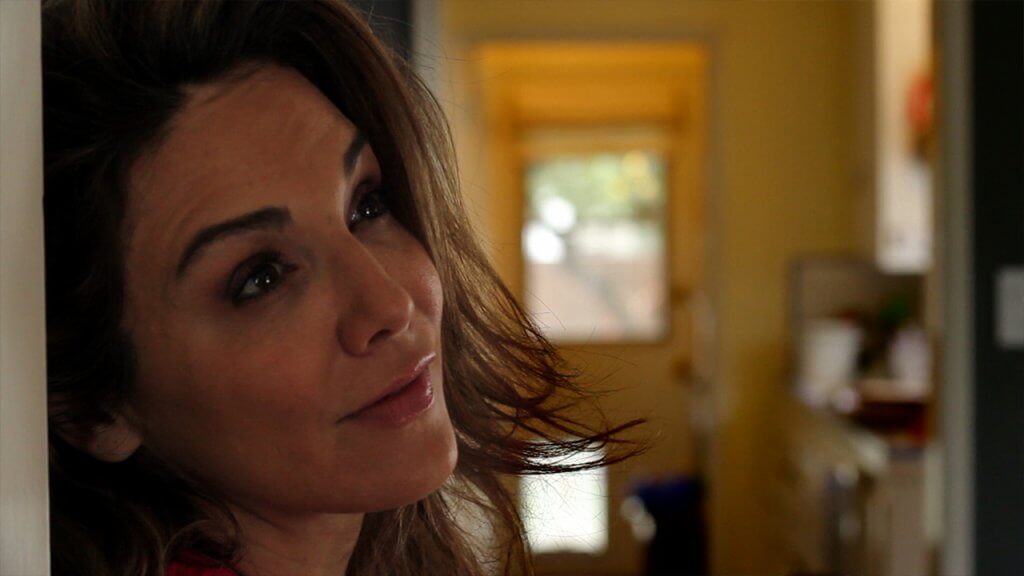 See more of Carlos’ videos by subscribing to his YouTube channel. If you’re looking for more outrageous fun, check out our PussyFoot and Unlock the O infomercials. Follow Jason Sereno on twitter and facebook to catch more cutting-edge comedy as it’s released. 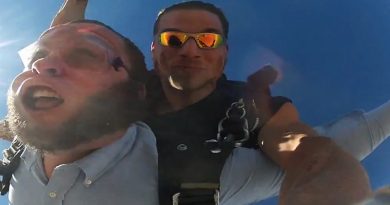 My Rise and Fall: The Jebediah Jacobs Story 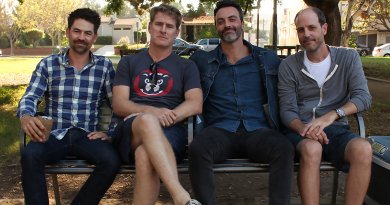