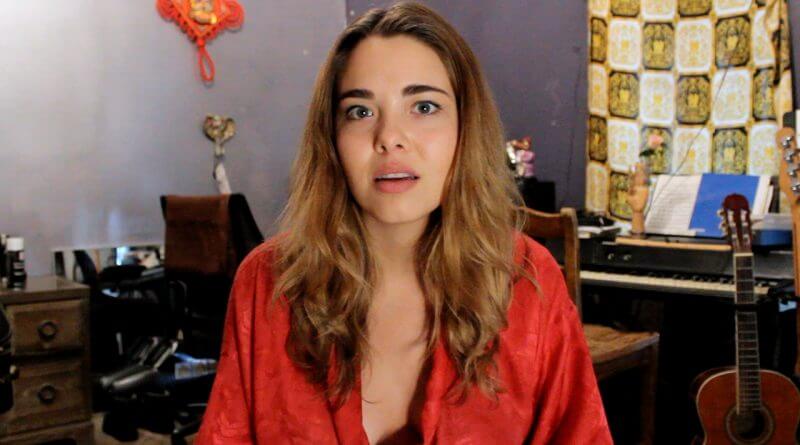 … I was itching to do some type of horror-comedy within the format of a YouTube vlog when I saw Mike Pence gaslighting the f*** out of America during the 2016 vice presidential debate, which gave me ample amounts of satirical inspiration. 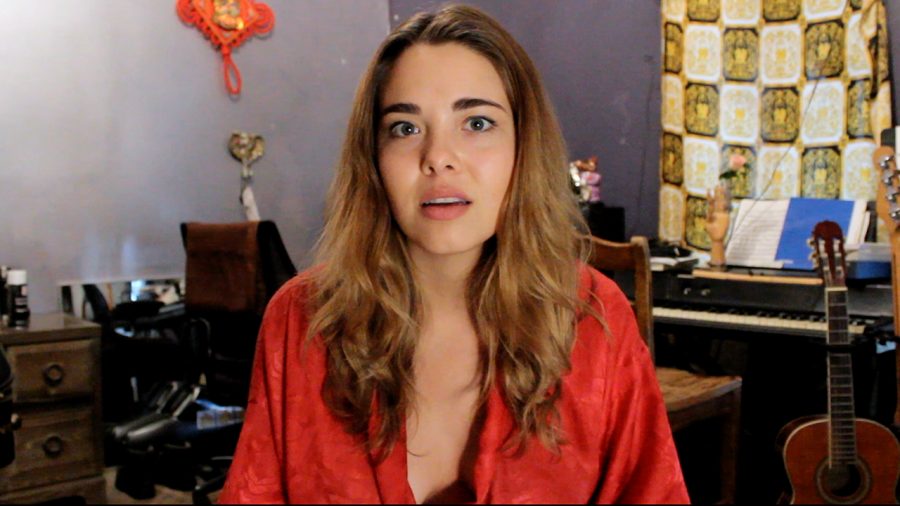 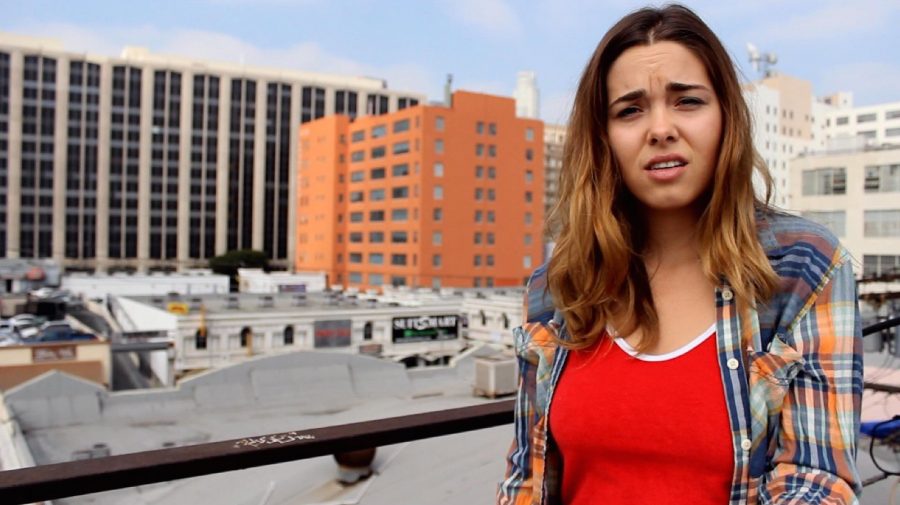 Gaslight: A Werewolf Mockumentary features Destinee Handly as a woman pushed to the edge after her boyfriend and co-vlogger (me) starts acting strange following a late-night animal attack. SPOILER: This artistic endeavor didn’t have much affect on the election, because those Russian-loving GOP bastards are currently in control of the White House.

Sorry for being angry and political; I just love America so much.


Watch more incredible mockumentaries by subscribing to the JasonSereno.com YouTube channel. You can also see Destinee, Justin and Jamie in our Antiques Roadshow Christmas Special. 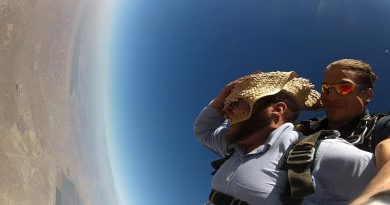 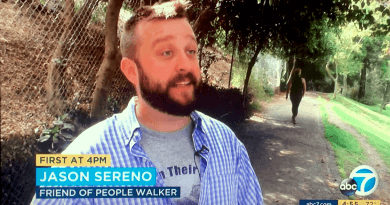 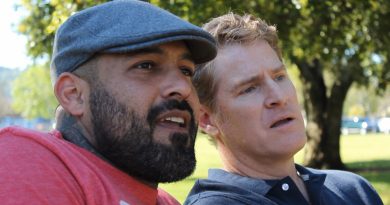