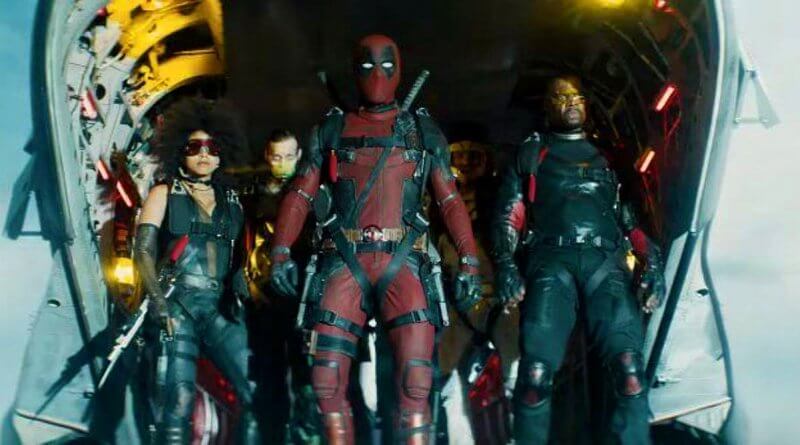 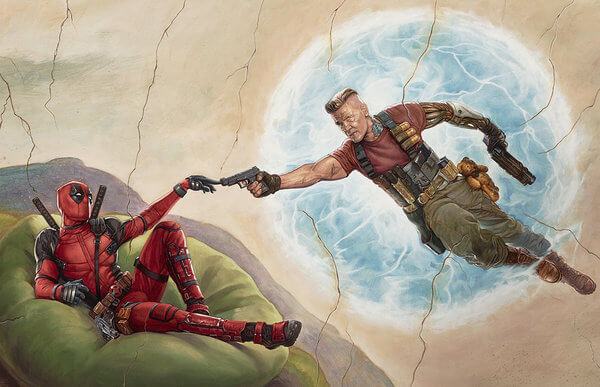 The new Deadpool 2 Trailer with Ryan Reynolds and every Marvel fan’s favorite marginal group of mutants, X-Force, is here. After the first Deadpool movie, all of the sweaty nerds were anticipating a more formal link up with the masked anti-hero and the ragtag group of outcasts that first entered the Marvelsphere in the mid-’90s. And, I’ll be damned, a studio finally gave fans exactly what they wanted.

The trailer looks like another funny adrenaline-filled ass-kicking ride and the creative team (sans OG director Tim Miller) also threw in Cable, [spoiler alert] the son of Cyclops and Jean Grey, played by 5’2 actor Josh Brolin. I ain’t mad about it, but that dude is short as hell.

Now, allow me to nerd out for a bit, because I was deep into the X-Men in the ’90s — in the comics, Deadpool first meets X-Force while working for Stryfe, [spoiler alert] Cable’s clone brother. After Stryfe’s defeat and the rise of Deadpool’s popularity, the wise-cracking assassin joined X-Force during the ’08-10 years.

I’m not super familiar with the newest X-Force lineup (I need that Warpath, brah, but I’ll settle for Domino), but how can anyone complain? Reynolds brought the heat last time so the second movie – even with a new director – should be just as fun and a little more nuts. After all, it’s a sequel.