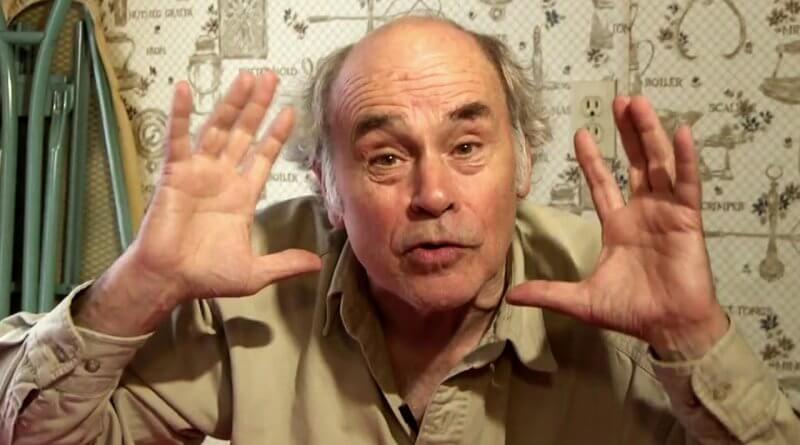 John Dunsworth, the Canadian actor who played the dubious and drunken park supervisor Jim Lahey on Trailer Park Boys, passed away yesterday at the age of 71. His family says he died of an unexpected illness.

Dunsworth was a Canadian star of stage and screen before he joined the mockumentary series 16+ years ago, but his convincing inebriation, violent slapstick and fearless performances made him comedy royalty beyond our Neighbor to the North’s borders.

The Lahey scenes in Trailer Park Boys are simply some of the funniest moments in television history. I’m talking like Lucy and Ethel at the Candy Factory or George Costanza Marine Biologist-level funny; The kind of funny you never forget.
If you enjoy dark comedy, physical humor or shows like Reno 911 and It’s Always Sunny in Philadelphia, give Trailer Park Boys a shot. Dunsworth’s hilarious and uncanny drunkenness is worth the price of admission.

If you’re still not sold, or are a fan and want a trip down memory lane, below are some of Mr. Lahey’s Greatest Hits. Thanks for the laughs, Mr. Dunsworth.

BIRTHDAY MESSAGE FOR A FAN