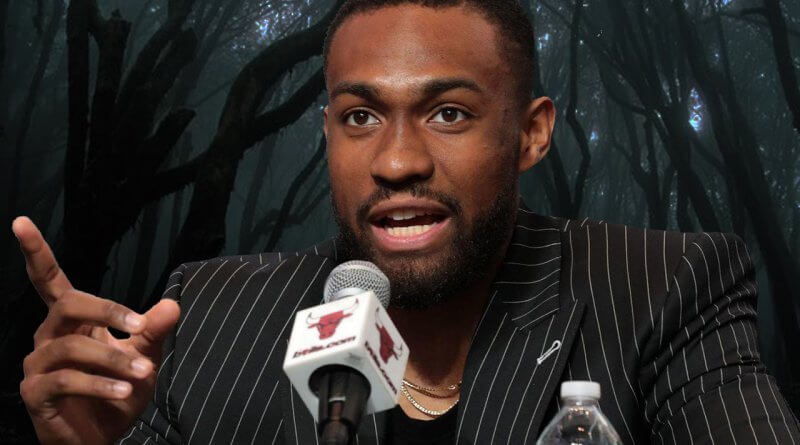 It’s Halloween 2018 and there’s another new-look Chicago Bulls team wading through the bottom half of the NBA’s Eastern Conference. One of those new faces on the Bulls roster is Jabari Parker, who grew up in Chicago and spent his first four seasons with the Milwaukee Bucks.

Parker seems like a nice guy and has battled through a lot of injuries after being drafted second overall in the 2014 NBA draft. Robin Lopez, on the other and, has the voice of a Saturday morning cartoon villain and the hair of Sideshow Bob. Terrifying.

Enjoy Parker playing What’s in the Box with Lopez’s head.