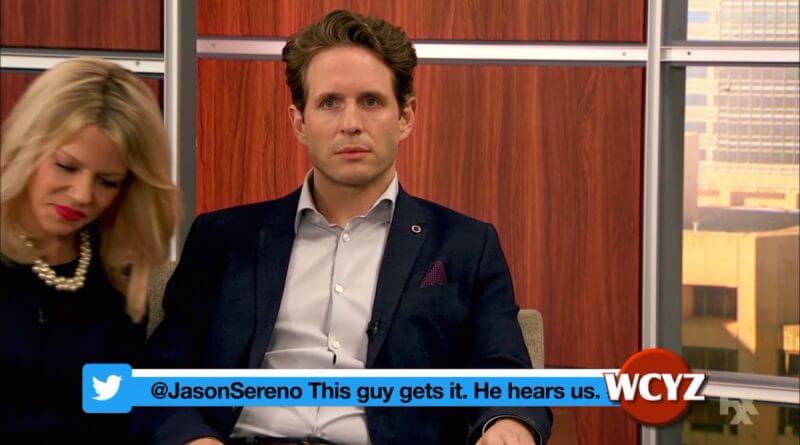 Yeah, so my Twitter profile was featured on It’s Always Sunny in Philadelphia a few weeks ago (Season 12, episode 4 – Wolf Cola). It’s pretty cool to be associated with such an amazing series.

Thanks to the guys on the show – especially my buddy, Bryan – for the sick easter egg.

I did a little bit of acting (like the littlest bit imaginable) for the Sunny crew in an unaired pilot presentation a couple of years ago. The crafty was excellent.

S/O to the greatest comedy show of the 21st century for featuring my lowly twitter handle on last night's episode. #wolfcola @alwayssunny pic.twitter.com/CsXYMzGIdG 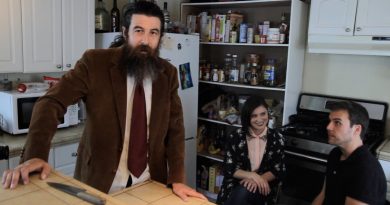 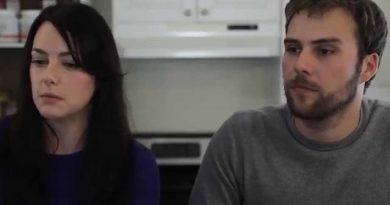