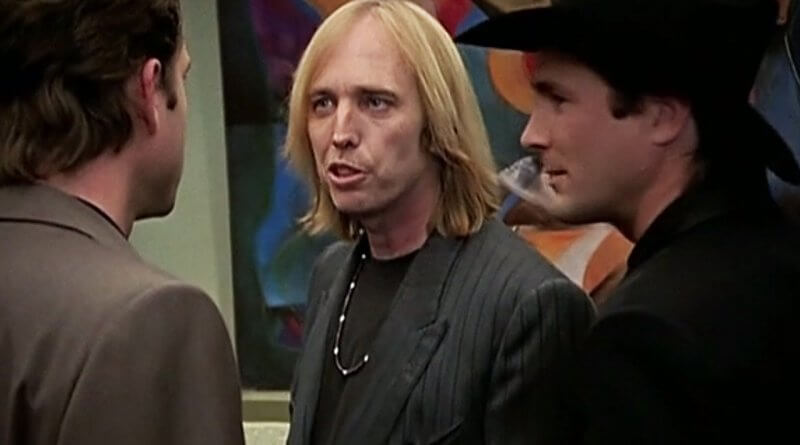 One of the chillest parts about living in Los Angeles is that moment you’re driving down Mulholland Drive or Ventura Boulevard and realize, “Hey, these are the roads Tom Petty wrote about.”

People love to loathe LA. Many of my visitors over the years have carried a dizzying amount of disdain for our perceived shallow, pretentious and slithery residents (I, of course, was different). They’d drag me to a nightclub with chips on their shoulders and attribute any negative moments to “stuck up LA people.”

But, if LA really was that bad, would Tom Petty have lived here for 47 years?

Petty’s relationship with fellow Angeleno Garry Shandling is proof that Los Angeles isn’t home to a bunch of heartless hacks and cutthroat Hollywood types. Below is a clip of a Shandling documentary that shows the two Los Angeles legends shooting the sh*t in Petty’s home. Now that they’re both gone, watching the video is a nice way to remember the funny guy from Chicago and rockstar from Gainsville, who moved to LA to chase their dreams.

Petty also appeared on Shandling’s The Larry Sanders Show playing a skewed version of himself alongside country singer Neil Black, Rip Torn, and Greg Kinnear. See, not all of us Angelenos take ourselves so seriously.

Looking for more music and comedy to brighten up your day? Watch these comedy music videos from JasonSereno.com.