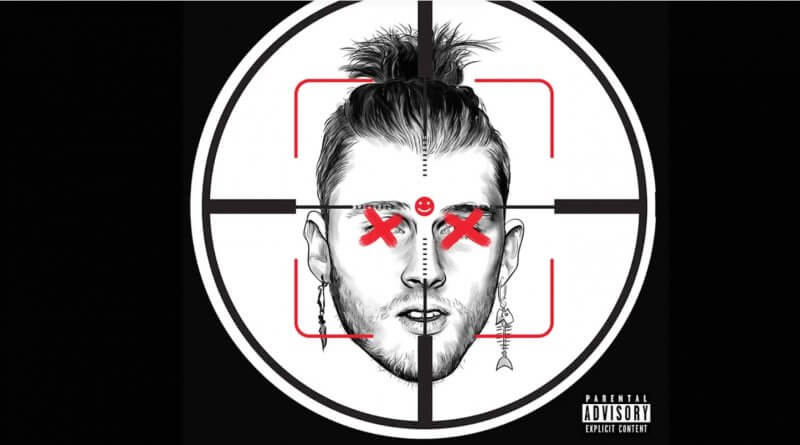 Oh, man. I remember being a naive 17-year-old in 1999; driving around with my buds in a shitty Ford Escort, chainsmoking cigarettes and listening to The Slim Shady LP on repeat. Eminem was like nothing we’d ever heard before.

A song about mushrooms? Sure, they’re good on pizza — but a whole song?

Fast forward nearly 20 years and Eminem is still at the top of the rap game although he’s taken some bumps and bruises along the way. Were there forgettable tracks? Sure. Forgettable albums? Yep. But, when Machine Gun Kelly decided to diss The Rap God, everyone knew Marshall Mathers would put that boy on his ass.

Check out Eminem’s response to Machine Gun Kelly below; He also jokingly suggests Sean P Diddy Combs ordered Tupac to be murdered. Whaa? Is this one of those Burress-Cosby moments or just some morbid rumor-based humor? OR BOTH?

And, if you haven’t seen/heard MGK’s track, Rap Devil, which has earned 70 million+ YouTube plays, here it is too.

BONUS: Here’s some classic Eminem to make us all feel old.

Looking for hip-hop tracks that don’t hurt anyone’s feelings? Take a peek out or Weed for Christmas music video or any of the music at JasonSereno.com. Subscribe on twitter, facebook and YouTube to get weird on the regular.