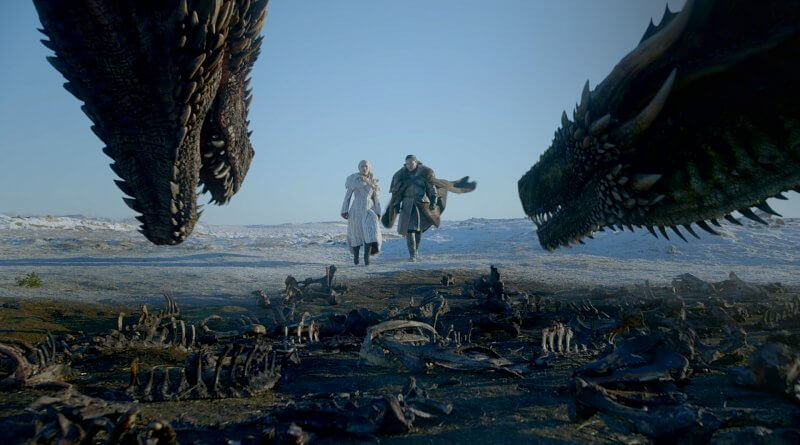 This is escapism you can believe in!

Enjoy these Game of Thrones Season 8 predictions before the April 19th premiere. Yes, there will be POTENTIAL SPOILERS.

1) Jon Dies At The End
Face it, man. Is there anything in this series that would lead you to believe otherwise? Jon Snow is such a beloved character that George R. R. Martin, that sick son of a bitch, is going to kill the guy twice — and make the poor bastard sleep with his aunt. 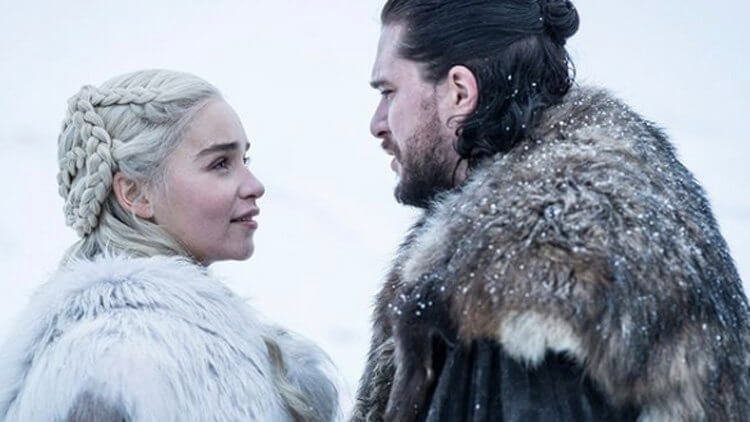 2) Those Dragons are Definitely Fucking Too
Incestuous relationships aren’t limited to humans in Georgie Porgy’s world. You can bet your bottom dollar those dragons are already knocking boots. Look for Tyrion Lannister to walk in on the beasts mid-session, fold his arms and wonder if he’ll ever escape these crooked family trees. 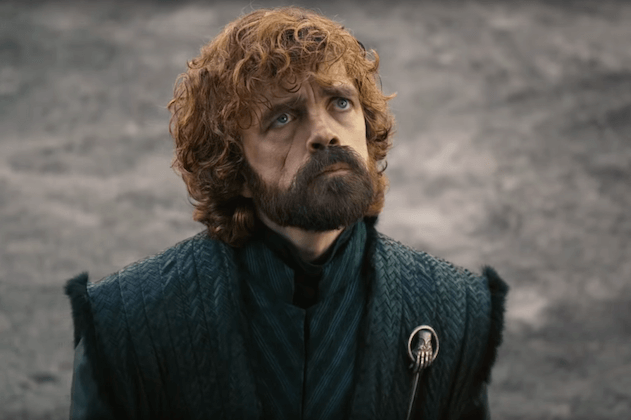 3) Jaime Will Surely Kill Cersei
Uh, uh duh. Smart money says Jaime Lannister won’t survive either but, if he does, I hope the writers manage to fit in this gem during a flash-forward —

JAIME: … And that was the day I was forced to kill my lover and my sister.
FARMHAND: Why both?
JAIME: They were the same person. 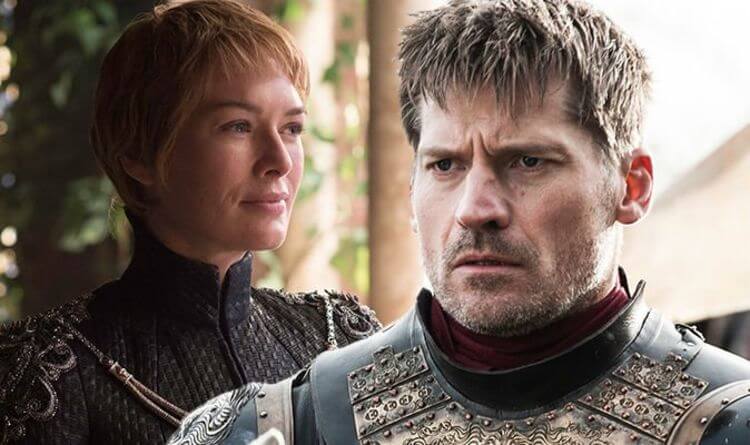 4) The White Walkers Lose But The Men Lose More
In the end, the surviving characters will realize their actions have destroyed their own humanity; sure, the White Walkers could have killed everyone, but these tragic heroes will be doomed to [insert Pagan Hell] for the sins they’ve committed against each other.

Then WE will realize GOT was basically The Walking Dead meets HBO’s Rome with a little bit of The Aristocrats sprinkled on top. Oh, George, you truly are one deranged dude.

Do you have Game of Thrones theories of your own? Leave me a comment on facebook and let’s chop it up. 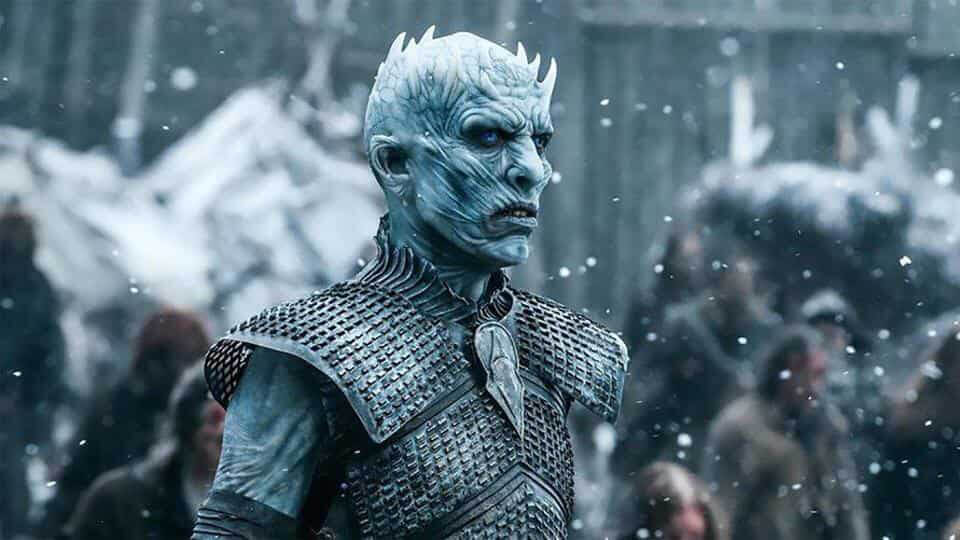