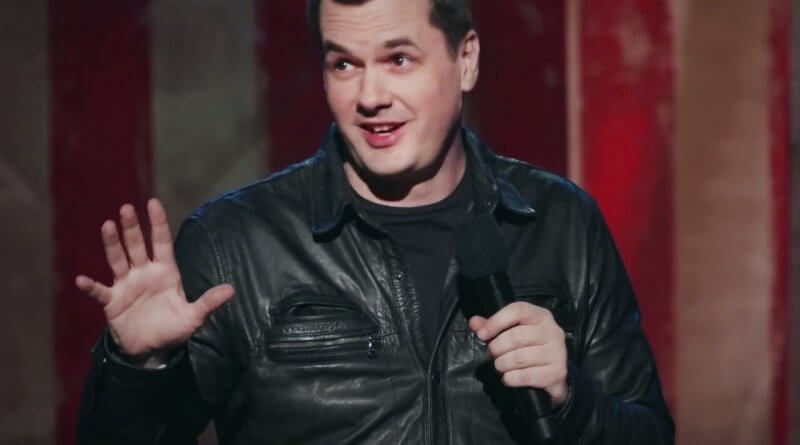 If not for Internet users’ dwindling attention spans, this 12-minute Jim Jefferies autism bit might have earned more traction than his 2014 caustic roast of America’s obsession with automatic weapons.

We get so much information these days that it’s easy to forget Jefferies’ famous gun control chunk didn’t go viral ’til July 2016 after three black men – Delrawn Small, Alton Sterling, and Philando Castile – were gunned down by law enforcement over three days, and a deranged sniper killed five Dallas police officers during a peaceful downtown march.

Distraught and at a loss for words, America turned to that facebook video my aunt posted.

Even 15 years ago, the idea of a foreign-born comedian criticizing America would have gotten him blackballed by the powers that be. Perhaps one bright spot in the gradual downfall of US democracy is that Americans are now, more than ever, willing to accept outside criticism.

But how about a little less Carpool Karaoke? It’s getting out of hand. 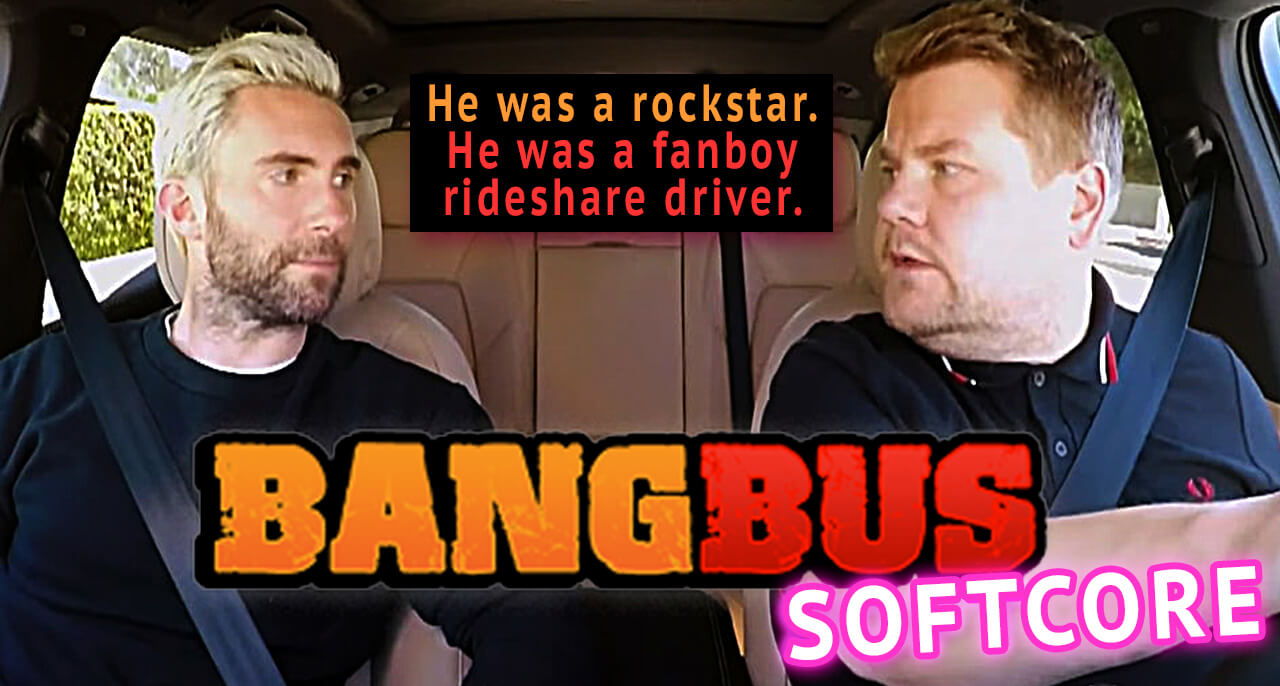 One thing is for sure, if scores of unvaccinated kids start dying off, Jim Jefferies will definitely have another viral hit on his hands.

If you enjoy this clip, you can watch two of Jefferies’ standup specials on Netflix (a third is on the way) and his 2009 set on HBO. 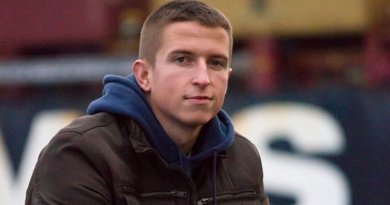 Brian Higginbottom is Raising a Monster