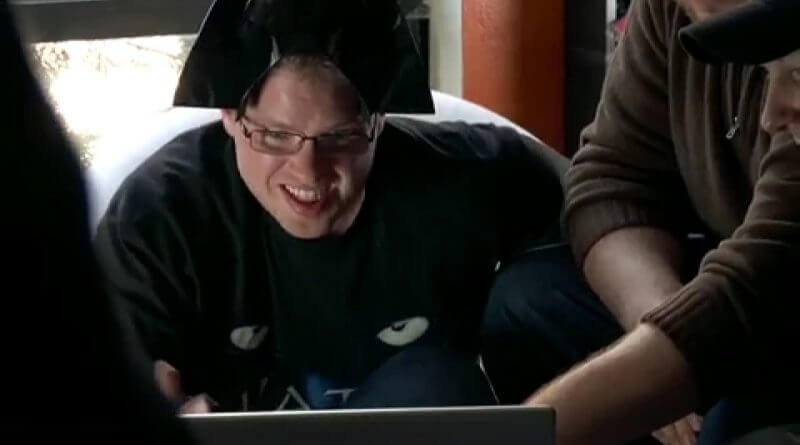 How to Get Laid with Facebook was our only video featured on 50 Cent’s website – that might not mean anything to you, but the girl I was dating at the time thought enough of it to put up with me for a few more weeks. Thanks for that, Fiddy.

This faux sex workshop from 2010, which debuted on the main FunnyOrDie player, is the precursor to our Unlock the O and The Pussyfoot informercials; It’s me, at my worst, treating people like garbage and stealing their money. #ClassicSereno

HTGLWF – as it was referred to on my old Seagate drive – features Adam Hall, Jason Bice, Chris Spry, Roger Mohn and Jay Carey, who also DP’d the project. All of these guys are much, much cooler in real life.

Catch Adam, Chris, Jason and Roger in Unlock the O and watch The Pussyfoot to witness me at my absolute – like, measurable – worst. 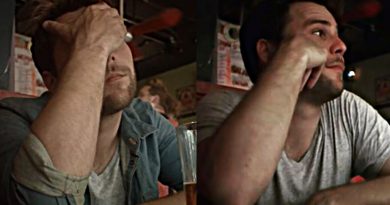 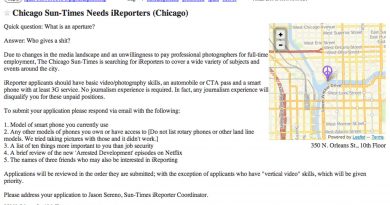